If you or your clients suffer with chronic pain, take a look at our range of complementary therapies and training courses which may help.

At Body in Harmony our passion is, through complementary therapies, training and education, to help individual clients take back control of their life after suffering physical or emotional trauma or coping with chronic pain. We believe that healing comes from dealing with a problem at the source, not just from “putting a plaster over a wound’.  To this end we offer clients four types of treatment at the Body in Harmony clinic, each powerful in their own way; these may be combined as appropriate to meet the client’s needs.

A well-designed, four-day course that will change how you see scars and the body. The length of the course allows you the time and space to develop your confidence and skills by practising not only on fellow students but on members of the public.

Working with pelvic and abdominal scarring

Once the scar is optimised, what then?  Specialist training for qualified Sharon Wheeler’s ScarWork therapists, taking your work to a new level with techniques that are applicable body-wide.

We also work to educate therapists through a wide range of courses and workshops across a diverse selection of modalities to increase
their ability to help their clients.  Our courses include the flagship Sharon Wheeler ScarWork course and the Body Realignment diploma.

Bunion work: “I am truly amazed at the difference fifteen minutes of bone work can do!  My whole foot feels fuller, wider and I can feel it connecting with the ground as I walk in a more fluid way.” Laura Hayward

I first began having massage with Jan many years ago and was lucky to be a regular client as she transformed her work into the Body Realignment work that she does today. I have never experienced such profound clearing on the physical body before. The small gentle movements seem to unlock deep old unconscious holdings and with her great skill and care I was able to release some tight holding patterns and injuries that I had assumed would be with me for life. My body is free and relaxed and I am back to the loose body I had as a practicing dancer. I highly recommend either Jan’s treatments or training with her to be a therapist or preferably both!

“Now when I’m walking, I don’t feel the tension under the arch of the foot.  There is much more flexion and ease of  movement.  My toes have relaxed and straightened from a tense, ‘clawed’ position.  I can now balance on my right foot which I could not before.  The sensitivity is completely reduced and I’m not feeling any pain on movement.  The way I walk has changed as the range of movement has increased.  I’m using my ankle and the ball of my foot.  It feels less flat-footed and my toes are working much more normally. The whole foot feels more balanced, and loose and comfortable”.

“I had sensations of emotional release when the middle section of the scar was worked on. Feelings of short ‘zaps’ throughout the treatment. Lower lip released, although there were no visible signs of restriction on the lip, the release felt like the lip smiling widely.  Results were: freer movement of the area below the lower lip, less ‘attached’; neck rotation much easier with less crunching; scar feels smoother and wire-like line almost negligible. Distance between neck and shoulders feels extended and relaxed.”

“I certainly felt something during the procedure, pressure that felt as if it was going quite deep (even though I was told the pressure being applied was extremely light), there was no pain, but I was quite astonished by a sensation on two of the scars which felt like a pinging as if something was releasing. I was further surprised at the end of the treatment that my range of arm movement had improved. Thank you again.”

“The treatment that I have received has been life-changing.  The scars have improved visually and physically.  I had become used to my body’s new normal, but now feel freer, less constrained and constricted and far more old normal!  Thank you so much.”

I could not recommend this practice more and especially Jan herself. If you have any internal or external scars that cause you pain, misalignment or emotional upset this work is truly amazing. Having had 5/6 epidurals and two Caesareans, after just one session I woke up without back pain for the first time in two years. My body feels so much stronger.. I can actually stand up straight again. I feel Lucky to have experienced it.. It Iis amazing!!

I am happy to recommend ScarWork treatment with Jan. About a year after a complete hysterectomy, I realised that I had a problem with my scar as it was very swollen, red and I was unable to touch it. Emotionally, I didn’t feel comfortable with it.  In addition, I had two scars in the same area from two old surgeries.  After just a few treatments on my scars, my body has changed a lot. My Yoga practice is much easier and I don’t have any more pain.  I’m so happy.  ScarWork is an amazing technique that works not only locally but on the whole body as well on the emotional aspect of it.  Thank you so much, Jan!

I’d been suffering from pelvic pain for more years than I can imagine, that is until I met Jan.  I was amazed how she helped me to let go of the pain caused by Caesarean and Endometriosis, and rebalance not only my body but my sense of being a woman.  My pain disappeared, I felt grounded, whole and could reconnect with my core!  Amazing work, would recommend to anyone.

Thank you, Jan for the ScarWork. My thyroid scar release has shown in better rotation of my neck. The lung Thoracotomy scar has paled and softened within 2 weeks and felt almost free of adhesion after the treatment. The drain hole scar is now not adhered to my ribs. This is a must for old and new scars and for cancer thrivers. I will recommend to everyone. With Gratitude x

At Body in Harmony we offer a selection of therapies to assist with the effects of chronic pain, injury, and physical and emotional trauma. 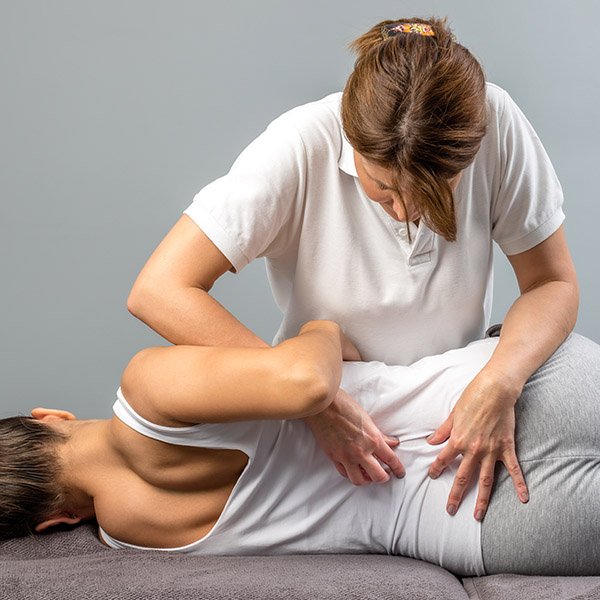 The answer is ‘everything and anything’.  We never promise to cure every issue, but we have a good record of making a considerable difference in many different cases, including:

ScarWork may be needed before any other therapies are employed: from cosmetic surgery to radical surgery, scars can normally benefit from ScarWork. They often cause adhesions which can create deep discomfort or pain locally or distant from the scar site. Even if you think your scars are too small to be causing a problem, they may be causing localised issues without you realising it.  ScarWork can also usually help uneven scars, ‘lumpiness’, raised areas and unsightly distortion.

Discover more about the therapies we offer click on the links below:

We are currently planning our fourth British Fascia Symposium which will run 16-17 May 2020; an all-weekend event which brings together those who work with Fascia to share their knowledge and insight.  We have an inspirational line up of speakers, workshops and events planned, led by our two keynote speakers: Dr Jaap van der Wal and Dr Robert Schleip.

Latest news and articles from the blog 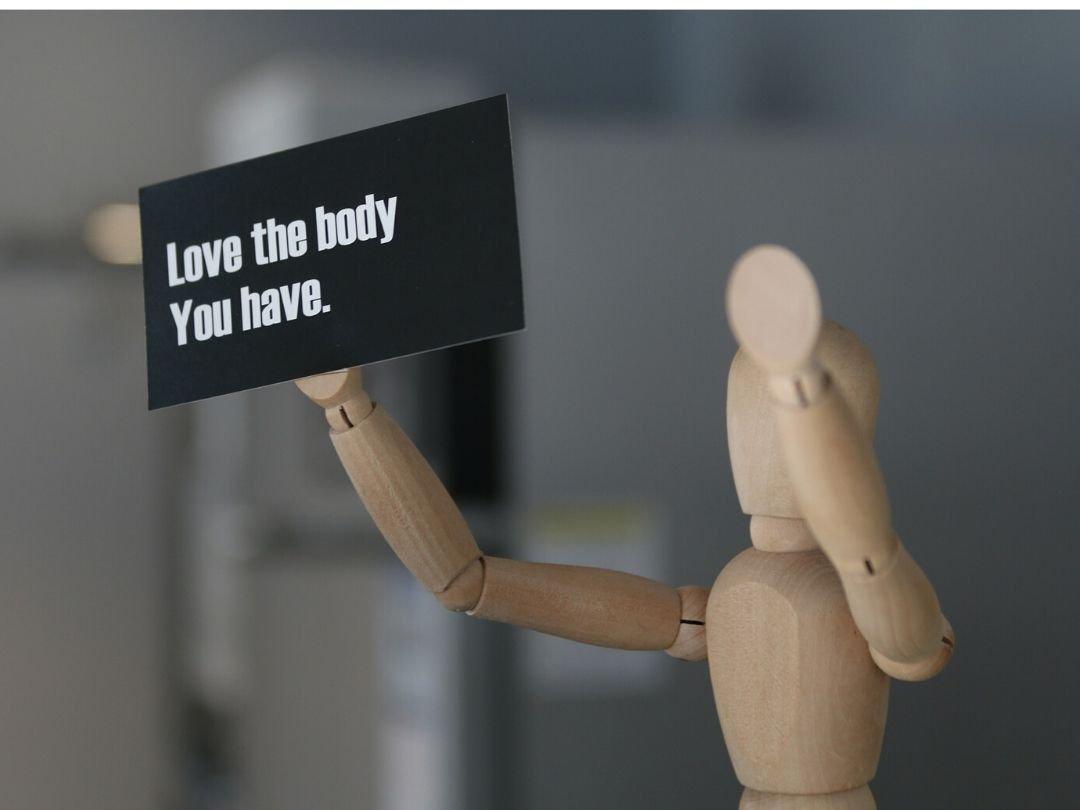 Scars and how they affect your relationships

Has your operation affected how you – and your partner feels – about your body? So, what can you do about it? When you have surgery leaving very visible scars, it can really affect how you feel about your body and, sometimes, partners to whom image is important, or who have an aversion to scars,… 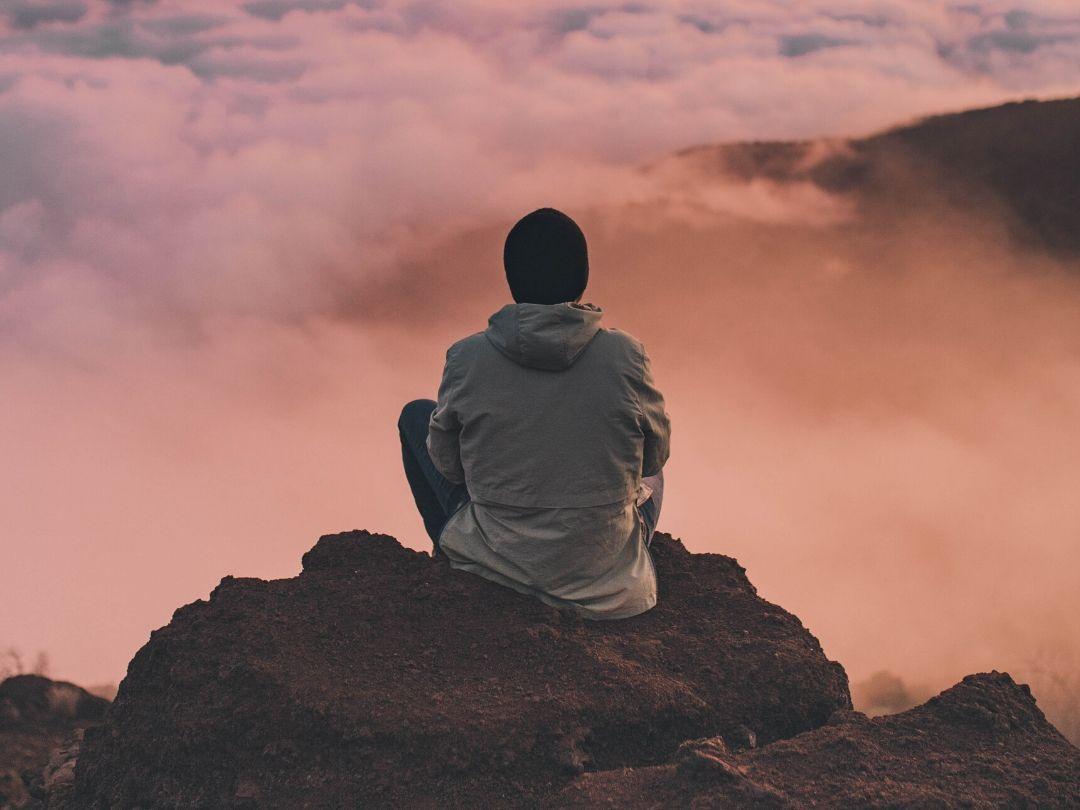 Another year – isn’t it time to move on from the past?

Another year, and more of the same?  More regrets, sadness, anger, stiff upper lip, and putting the past “where it belongs”? You can put it all out of your mind and under the metaphorical carpet if you wish, but that doesn’t exactly deal with the problem.   It’s still there, in the background, colouring how you react to…

At Body in Harmony I offer clients a wide range of complementary therapy treatments to help manage pain and emotional trauma, including: Sharon Wheeler’s ScarWork, Body Realignment and Energy Field Therapy.  We love happy clients and wanted to share a recent client case study to illustrate how we can make a difference.   I would like to…

Co-written and co-edited by Jan Trewartha and Sharon L Wheeler, with a foreword from Robert Schleip and contributions from other leading specialists, this well-illustrated book explains the effects of scars and adhesions on the body, through the lens of biotensegrity, a concept that recognises the role of physical forces on their formation and structure.   This book takes a comprehensive approach to providing a better understanding of these complex issues and will be valuable to every hands-on practitioner.  Available from April 2020 for just £39.95, to pre-register for your copy.

Click here to pre-register for your copy
Scroll To Top